On the biggest travel company in India, wanted a way to add entertainment for their passengers

Check all our services
the idea

A bus company offering travelling services to over 1000 intercity and interstate bus routes came with an innovative concept. The concept was of providing on-road entertainment and food services for a better customer experience. Along with customer experience, there was a logical reason behind that innovative idea in travelling services. Have a look at what exactly the matter was.

According to the company, every bus is assigned with a dedicated resting stop where the passenger can walk around and get some edibles for them. The halt time was not over 15 minutes but was assigned cumulatively to every bus throughout the trip. The company scheduled resting stops for the convenience of their passengers. However, it led to various consequences like regular delays, loss of trips, and much more.

The company got rid of these delays and kept the bus routes scheduled while improving passengers’ experience. So, it reached Innovalabs to design a tech-driven platform that allows customers to enjoy multimedia and order food before arriving at the stops. 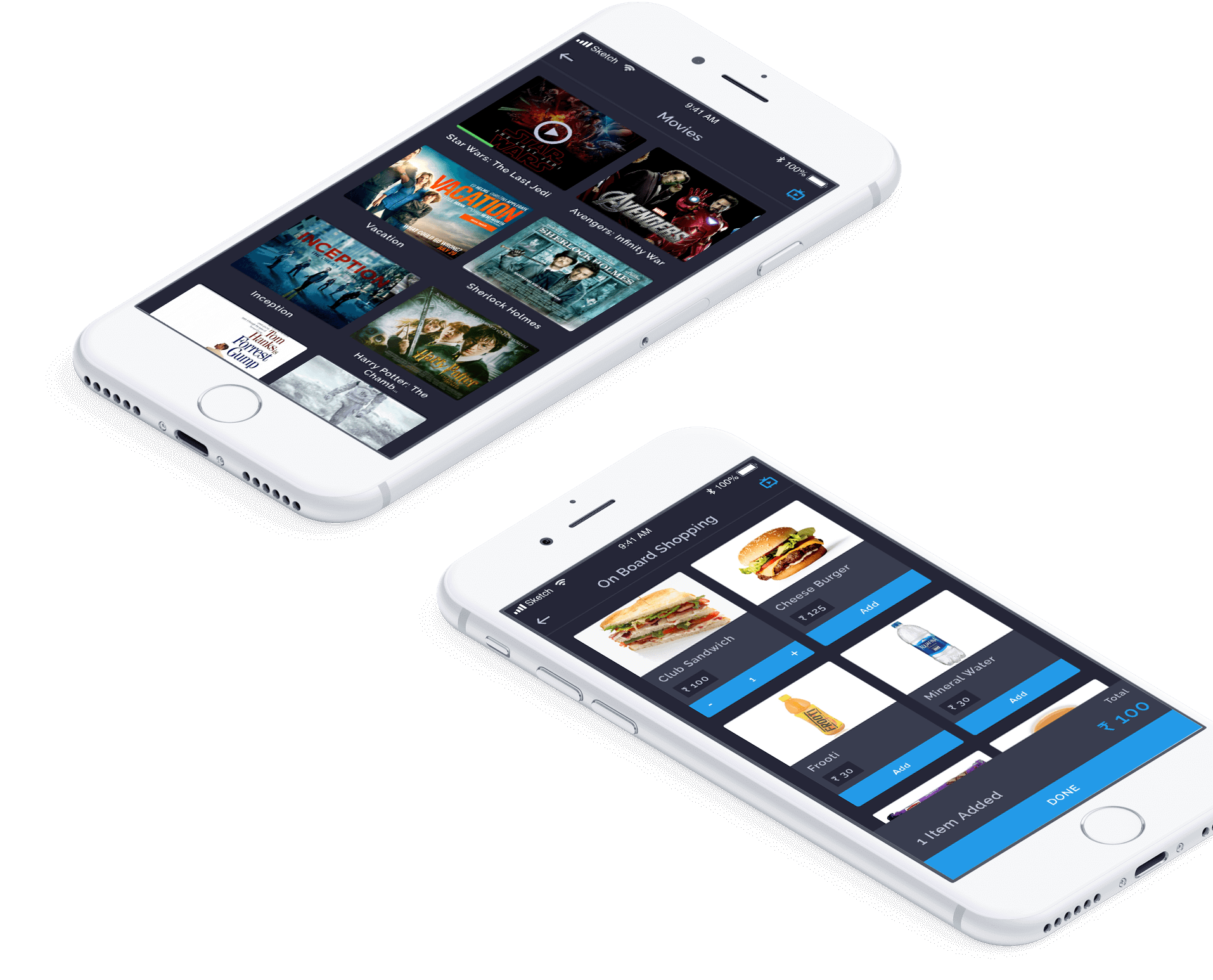 The company’s idea was unique and productive according to the consequences it was facing. Meanwhile, the concern was using an entertainment application while travelling may face issues like low network capacity and stability.

Innovalabs innovatively solved this roadblock by introducing an intranet-based application named OnTheGo. We used the most advanced technologies, including Native Android, Native IOS, Laravel, etc., to meet the client’s requirements.

As its name describes, the OnTheGo application facilitates passengers with on-road entertainment and food ordering services. The application works on both android and IOS platforms using an intranet available on the bus. OnTheGo offers hassle-free access to desired media playback and lag-free entertainment throughout the journey.

Our OnTheGo application stood on the client’s expectations and made its investment worthwhile. The application enabled the passengers to pre-ordering the food before reaching the stop. They get their food instantly ready and save the halt time of the client.

Now the bus company does not have to wait for 15 minutes at every stop and can schedule their routes efficiently. The passengers also enjoy using the application to facilitate them with free entertainment services throughout the trip. Whether the passenger is using an android device or an IOS one, the application runs smoothly on every platform and generates the expected productivity.

Innovalabs made the client prevent unscheduled delays and cancellations in its bus services with a salt of innovation. Our professional converted an innovative idea into reality with a perfect blend of mobile development, custom app development, UI/UX design, and Cloud infrastructure services. 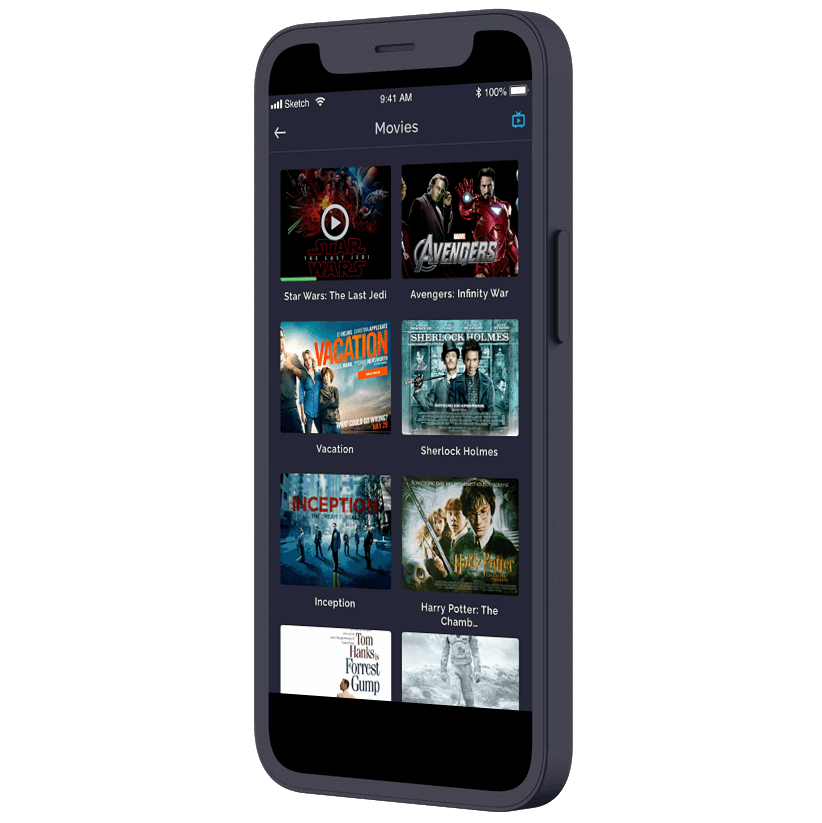 Are you ready to see what we can deliver for you?

We would love to hear about your business and the project, please provide us with few details and we will get back to you at the earliest..